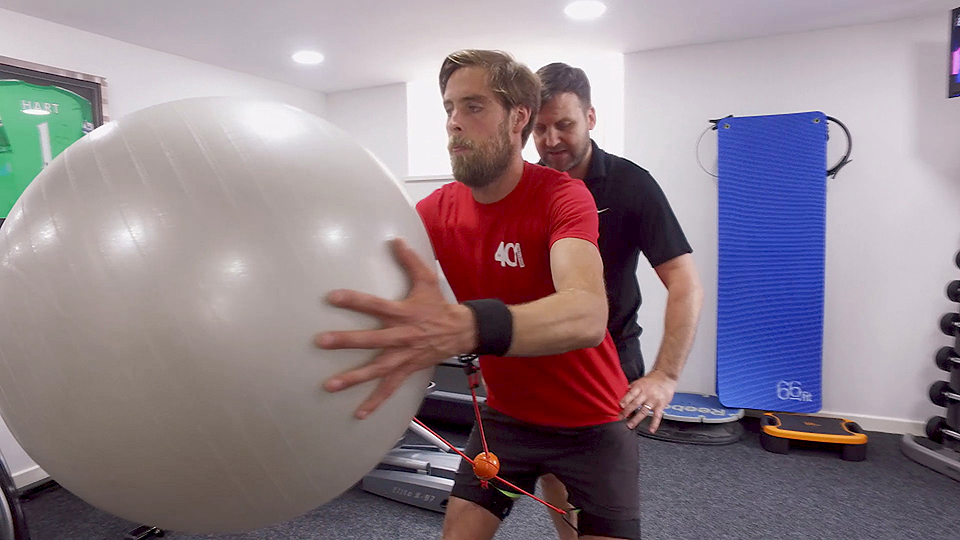 Ben Smith from Bristol completed a staggering 401 marathons in 401 days and was given the Helen Rollason Award at the BBC Sports Personality of the Year show 2016.

After completing 284 consecutive marathons in 284 days, Ben developed an umbilical hernia in Aberdeen.

It’s caused a bulging disc which is causing some nerve pain and a curvature in my spine. To be honest I was absolutely gutted and I didn’t really know what to do with myself.
Ben Smith, June 2016 – Speaking with the BBC 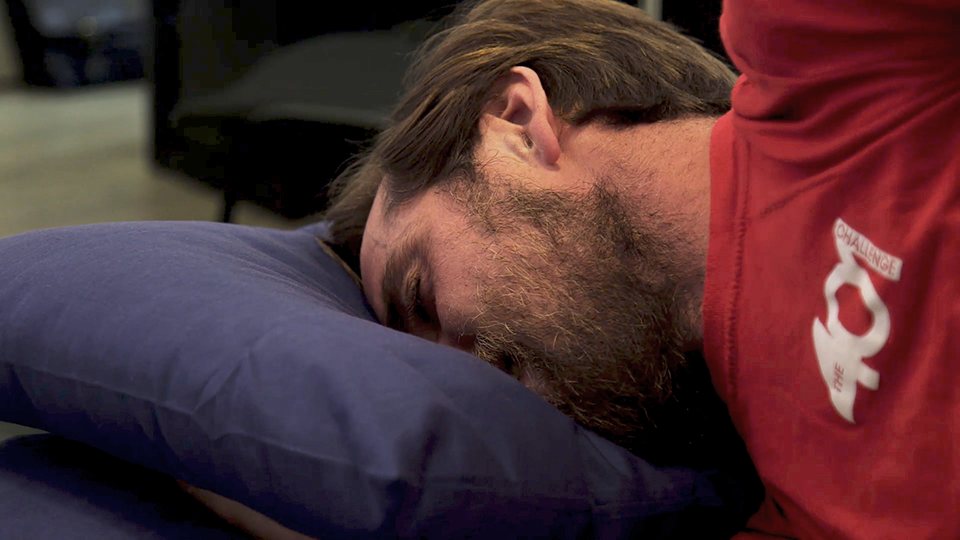 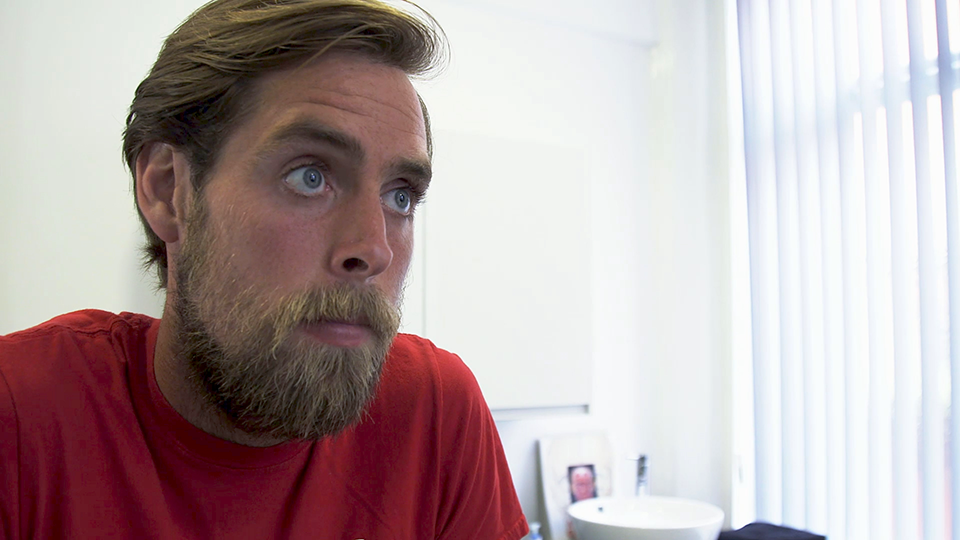 After meeting, training and rehabilitating with our team, Ben was optimistic that he could still complete his challenge.

I’ve got a fantastic team of people around me at Jam Physio and they’ve worked tirelessly over the past couple of days. We’ve all come together with a plan now and all going well I’m due to be going back out on the road on Tuesday next week.
Ben Smith, June 2016 – Speaking with the BBC

Ben undertook intensive physiotherapy and acupuncture sessions at Jam Physio and was able to extend his daily runs to meet his challenge on time.

He raised over £250,000 for the anti-bullying charities, Stonewall and Kidscape, and all of us at Jam Physio are incredibly proud that we could help in any way possible. 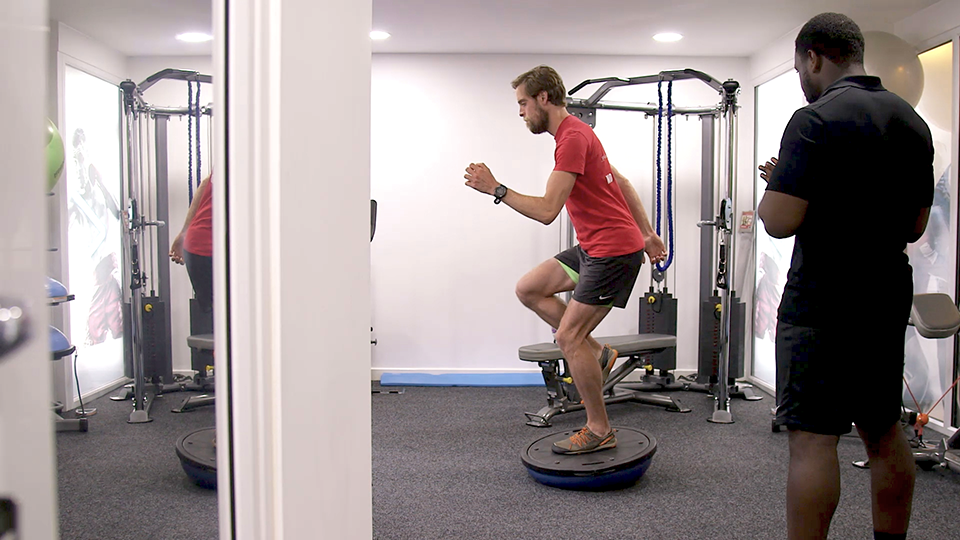 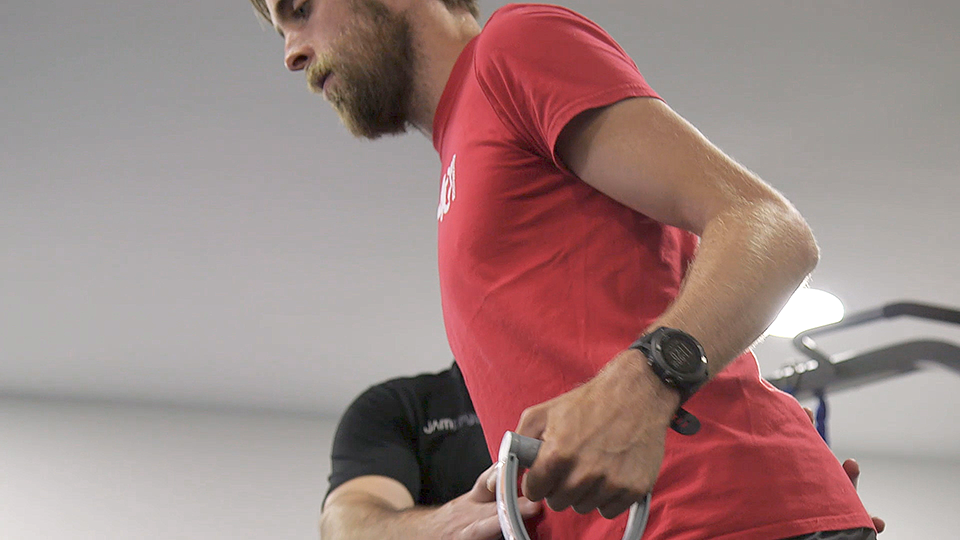 Ben sent Jamie and Jam Physio the following thanks…

Simply put Jamie is special, one in a million, a rare find! I came across Jamie as a referral from another therapist during my challenge. I had severe issues with my back and the challenge was in real jeopardy if I didn’t sort it out. Jamie worked with me for 10 days, accessing every aspect of my injury, treating me as an individual case and to put it bluntly, cured what most couldn’t have. I learnt a lot from Jamie about my issue and ways in which to prevent it from happening again. I was back running back to back marathons 10 days after my injury and this is because of this amazing man. Jamie, thank you, you will always be remembered as the guy that saved The 401 Challenge!
Ben Smith, December 2016 – Personal recommendation of Jamie & Jam Physio

Fast access to private physiotherapy at a convenient location in Blackpool, just minutes from the M55 motorway.

We’re certified by the CSP, MACP and HCPC, so you can be confident in our recommendations.

Book an appointment and start your recovery today